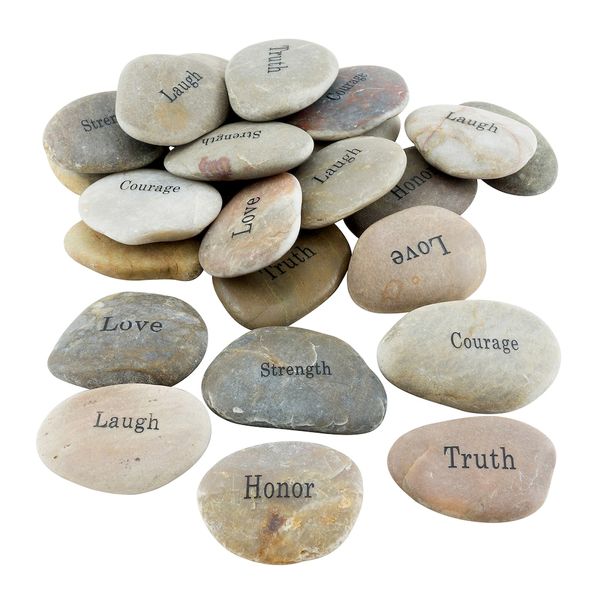 Ode to Weak Bodies like Mine is an ongoing psycho-poetic record of heightened emotional states brought on by alimentary hypoglycemia, sebaceous cysts, youth throwers elbow, dehydration, and an inquisitive mind. This is only the third published recording in a six-year period. Pt.1 can be found in the April 20 edition of the Expressionless Bulletin, and Pt. 2 was published on this site in May.

The raw material for Pt. 3 was discovered while walking through the first half of summer in the Bay Area. It was stored in textual form in the a notes app for safekeeping and assembled into a communicable form by a diligent worker positioned in a cube in West Berkley.

Everywhere there are worried looking people discretely taking pictures of crowded spaces. Ok…take my picture. I look good, the sun has been treating me well and I’m finally improving my posture. A friend helped me with this, she said “instead of trying to fix your posture try to generally strengthen your core and back, your posture will improve as a byproduct.”

This aligns with the universal axiom that things are happening all of the time, often when we least expect it. This world view suggests an open posture toward life that’s somewhere between a shrug and a wink. It says “ok nice, I’m largely neutral about the outcome of any given situation but I’m pleased something is happening”

I must be 3 inches taller at this point. Everybody is saying it: my mom, my roommate, my friends, even my grandmother, they all say “Ben you’re so tall. Ben when did you get so tan? Your face is round. Ben you look so healthy!”

Yes, I  know, I look in the mirror and see blue eyes and a handsome face.

I welcome the praise. I bathe in it, but little do they know...

...there’s this fable of a man who keeps all his garbage in his garage and every week he goes out there and rubs the garbage all over his body, smearing it in his most intimate places. I do that too sometimes, but less than before. Now I’m more interested in compliments. I’m a greedy little slut for compliments, and I’m in the process of training myself to feel the same about the world at large. Which has led me to where I am now—

Cross-legged, palms up, surrounded by pillows—I'm the vision of serenity. Vibrating off a heroic dose of toxic home-brewed kombucha. Despite being on my couch I’m somewhere in a desert, likely Death Valley, communing with my ancestors:

A Scotsman, a Brit, a Frenchman, a Swiss and a German enter a bar. They all look at each other briefly and nod, but have nothing to say. There is an infinite web of overlapping histories tying them each and all together in discrete, unimaginably creative ways, but this does not mean much to them. It’s not until the barkeep asks what they are drinking and they each answer in chorus “Pint of Trumer Pils” that they recognize the gravity of the situation, for that is what I am drinking as well. They gasp, and I break through.

Greek choruses, fake accounts, lacto-fermented blueberries. I NEED this, I do, I swear. Feet shoulder width, bend at the knees and hip attempting to keep a straight back. Repeat.

Just Stop already! Leave me alone! I need to sleep why won’t you why won’t you let me sleep? I need my rest to perform at my best. My blood sugar is acutely low and I just need to be alone. On 40th St., blooming trees like mold—white. In Humboldt Park there is a human-sized dog who also speaks like a human and he’s not happy, “I see what you’re trying to do and I wish you would stop.”The green glass bottle by my side is reaching for my belly button, the MOTHER would like a word, she wants you to dissolve.

Tell her I’m trying! 5 good days are Monday through Friday 8-5 and a weekend is 2 days spent calmly sublimating my ego to body politic.

During the evening I continue to practice ritual self-erasure. I’m being good!

I’m still paying for the Criterion.

I can’t figure out how to cancel my recurring payments to bail funds, but I haven’t spent much time looking, and I’m not even on Twitter like that anymore.

You’re missing the point, says the MOTHER, let me show you. The hand from the bottle umbilically connects me to her and I submit.

Somewhere in Nevada all my plants are dying in a moving truck.

Tomorrow I’m scheduled to receive a lizard in the mail but it’s been stuck in Gary, Indiana since Thursday and I don’t think it’s going to make it.

The lizard’s name is Gary too.

An image: I’m driving on 680, drunk, and fast, moving between 85 and 90 mph and a car pulls up on my right. It’s a silver MDX and it has CA plates. The driver, a young man, pulls up alongside me, matches my speed and stares at me. I stare back and accelerate. He accelerates too and we are now going 95 and approaching the Caldecott tunnel, him in bore 4 me in bore 3. The young man smiles. We enter.

I’m 3 inches taller now. I can see clearly in every direction except forward in time. I don’t need to see there anyway, I already know what’s out there. It’s sand, it goes on forever.

Elevated levels of dopamine maim discretion and increase one’s propensity to concoct patterns from a sea of infinite data. These patterns exist, but they may not mean anything, or they might. I’m open to the possibility, though I'm skeptical. It’s magic and it’s science and it makes me stupid. On my lunch break I reserved a ticket for Sunday mass at Grace Cathedral, ate a bowl of lentils, and read with my roommate—we are starting a reading group. After work I am going to lean and loafe by the lake, calmly drink a beer and contemplate my next move.

Ben Shear writes on occasion and is a co-founder of a multimedia publishing platform called Expressionless Objects. Once in a while he will post thoughts to his blog, but mostly he keeps to himself. Get to know him better: @hipdiplip