On the Politics of the Invisible 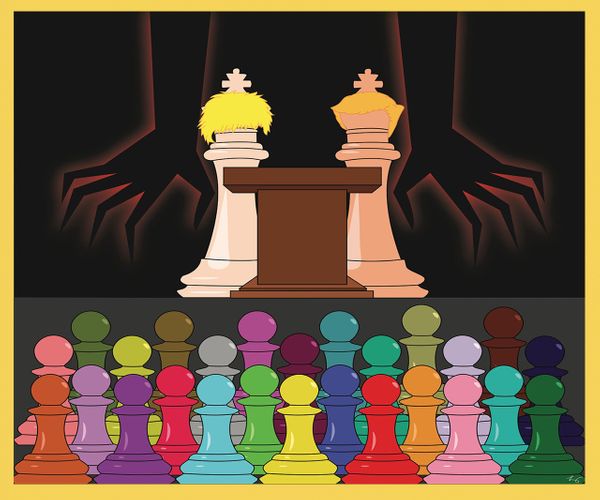 In his midnight Twitter monologues and unhinged coronavirus briefings, Donald Trump has taken to a strange turn of phrase. He has been describing Covid-19 as “the invisible enemy”. The President’s semantic idiosyncrasies are nothing new, but Trump is not the only one using this metaphor. Speaking in his first public appearance after spending three weeks in hospital, Boris Johnson said, blusteringly, “if this virus were a physical assailant, an unexpected and invisible ‘mugger’ […] then this is the moment when we have begun, together, to wrestle it to the floor.” Emmanuel Macron has, likewise, talked of how we are “at war” with an “invisible, illusive enemy.”

Why do those in power consistently resort to tropes of conflict and violence when describing the coronavirus crisis and our on-going attempts to deal with it?

Military metaphors come easily to men like Trump and Boris; this is perhaps unsurprising. There is something fittingly macho in imagining the greatest public health crisis for a generation as an enemy. It will no doubt play well with many of Trump’s voter base, who can now imagine themselves valiantly heading off the invisible virus by spraying rounds from their AR-15s and 12-guages into the air. Much easier, and far more satisfying, than the somewhat mundane realities of our daily lives under lockdown, warding off the virus with regular hand washing and social distancing.

But there is, I think, another reason for the appeal of metaphors of invisible  violence and conflict during this crisis. The key word is invisible. The idea that the coronavirus is an ‘invisible enemy’ is a refinement of a kind of political manoeuvre of which both Trump and Boris are masters: the deflection and redirection of political enmity. The Trumpian miracle – and boy, is it a miracle – consists precisely in the fact that he is able to convince swathes of working class Americans that, despite his supreme wealth and power, he is one of them and he is not their enemy. Rather, says Trump (and Boris too, for that matter), the enemy is racial, is foreign, is non-white, is un-American or anti-British. Trump first called Covid-19 “the Chinese virus”, remember.

This latest affectation – “the invisible enemy” – further complicates and confuses the notion of enmity. It de-politicises conflict, robbing it of any real antagonistic potential. The ‘invisible enemy’ is somehow both everywhere and nowhere, it is an enemy to all, regardless of class or wealth or race. Those fighting the virus – that is, all of us – are a classless mass. We are all in it together: the billionaires are fighting cheek by jowl alongside the penniless.

Except, of course, we’re not all in this together. Infection and mortality rates are determined largely by class, wealth and race. In the UK, the vast majority of those quite literally fighting the virus on the so-called ‘frontlines’ – the nurses, doctors, orderlies, sanitary workers – have seen their real-term wages decline in recent years as the NHS has been steadily eroded at the hands of successive Tory governments. Notwithstanding our now-weekly rounds of applause, those lauded, lately, as keyworkers belong to a sector that has experienced first hand what it means to be truly politically invisible. Their pleas for better equipment and fairer wages have consistently been ignored. Class casts a long shadow upon all aspects of contemporary life: the implications of disparities of wealth on survival rates in the face of coronavirus are already quite clear. And yet, all too often, class is rendered politically invisible.

Margaret Thatcher once said: “Nothing so thrills the British people as going to war for a just cause”. And what cause could be more just than a war against an invisible killer virus? In a brilliant essay written as Britain waged war in the Falklands, the cultural theorist Stuart Hall attacked the empty rhetoric of “authoritarian populism” that attached itself to the war effort, in political discourse and in the media. Hall warned that this kind of war-time populism shades very easily into a mindless reverence for the authority of our leaders. “In order”, Hall writes, “to prevent a populist mobilisation from developing into a genuinely popular campaign, the arousal of populist sentiment must be cut off [by those in power] at just the correct moment, and subsumed or transformed into the identification with authority, the values of traditionalism and the smack of firm leadership.”

This is precisely what we are seeing happen today. Repeatedly we hear claims that journalists, in criticising the way the government has dealt with the virus, are “missing the mood”. The vague sense of togetherness that pervades the fantasy of our ‘invisible war’ leaves no room for criticism of the government and its failures in dealing with the virus.

Despite their insidious self-identification as everymen, Trump and Boris are both the beneficiaries of extreme wealth and privilege. Men like them might, as we’ve seen, be vulnerable to the virus itself, but they will not bear the brunt of the coming economic crisis; its burden will be shouldered by the poor, the jobless, the vulnerable, the young, and the precariously employed. These, alongside the victims of the virus itself, will be the real losers of this ‘war’.

Many have died as a direct result of government inaction in the early stages of the outbreak. Many more will die, both from the virus itself and as a result of the ensuing economic crisis. Likening Covid-19 to an ‘invisible enemy’ or a ‘mugger’ only serves to make this tragedy less intelligible as a political failure. And it obscures, rather than illuminates, the social facts of our present predicament, chief among which is that the poorest will inevitably pay the heaviest price.

For all Trump and Boris’ talk about our invisible war, theirs is essentially a politics of pacification and indolence. It is conducive to a political climate which avoids and ignores the possibility of radical change, where we might move around the pieces on the chess board but the rules to the game will remain the same. It is a politics which will continue to tolerate desperate poverty and deprivation whilst leaving the kings and the queens well alone.

Get to know Alex better, @alex_bagenal for all his latest intellectual  endeavours. 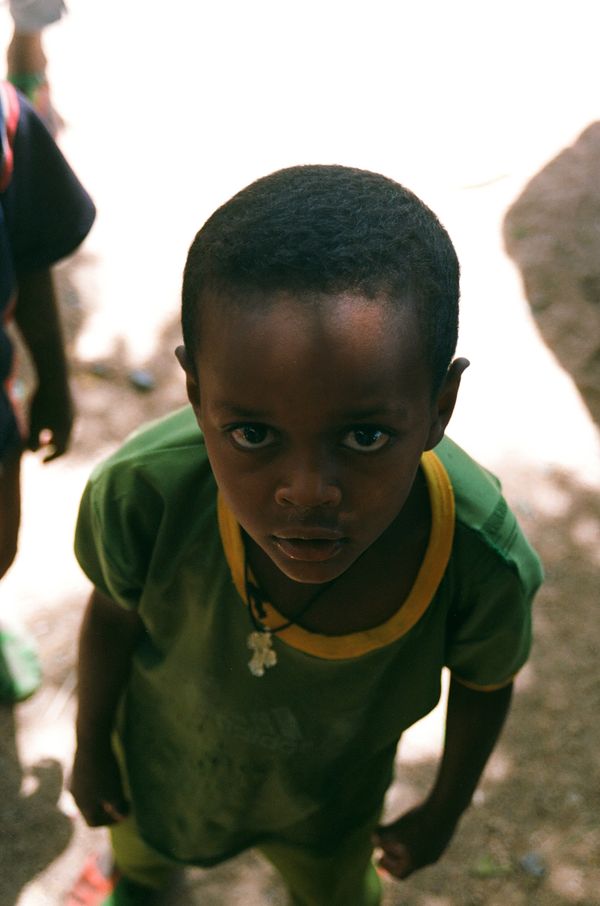