The Obsessions of Stacie Cassarino and Joanna Klink 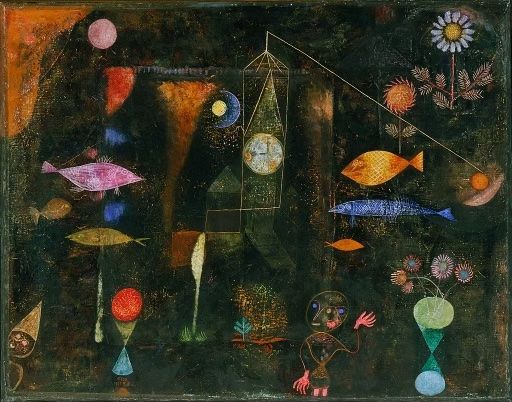 I read through Stacie Cassarino’s Zero at the Bone and Joanna Klink’s The Nightfields slowly. Painfully so. I was afraid of what would be on the next page. More accurately, I was afraid of my own jealousy. I was—and still am—immensely jealous of Klink’s and Cassarino’s abilities to be both direct and vulnerable, to speak of losses (of friends, of parents). I was—am—jealous of their abilities to simultaneously delve into their obsessions and to make them feel fresh with each passing page. Reading these collections, I thought of the advice my professor recently imparted to me: “Use your poetry to write about your obsessions.”

Joanna Klink, whose 2020 collection is her most recent of five, is a poet obsessed with the night: “Dusk fell every night. Things // fall. Why should I / have been surprised,” she writes; and, “Interstates / set flickering by night.”

Klink says she “write[s] to be less hopelessly [her]self, to sense something more expansive than where [she] speaks from.” This idea, that poetry is about something greater than the poet, is deeply ingrained in The Nightfields. In the poem “Givens,” Klink imagines a collective experience rather than a solitary one: “We were given a book, and the book stripped / the world down to dirt and to rain, captivity / color.” Her use of the “we,” juxtaposed with “the world,” expands the poem's focus from personal to global.

Stacie Cassarino directs her obsessive focus not toward nighttime, but toward fish: “the glass pain // of longing, while my fish dive, their gills / pumping like cymbals to survive, only soundless”; “Most people / don’t like to touch dead things. / That’s what my friend tells me / when I find my fish on the floor”; “Once, I ate / the river in a fish. It felt like history / in my mouth”. And when she writes of night, her concern is with its effect on fish: “At night, fish lie / spangled in moonriver”.

Of course, Cassarino writes about more than just fish. She writes of longing, of an ethereal sort of hunger, of desire. She writes: “The part about desire is that it runs you over.” “In the Kitchen”—one of my favorite poems of hers, because of how vulnerable, confessional, and authentic it is––moves from “your hips pressing me / hard against the table. I like it hard / because I need to remember this,” to football: “Sometimes I watch football / and think: four chances / is enough to get there.” What renders this leap so powerful is that, though wild, it demonstrates her control of metaphor. Football and sex, to Cassarino, both fall under the umbrella of violence: a violent kind of longing. “Sometimes my desire scares me,” she writes elsewhere. We can see this fear in her conclusion: “I want to say harder, / I can take it, but / there’s no proof I can.”

Klink, like Cassarino, is a poet who longs. Perhaps yearning is the role of any poet, at least in part. I think, for example, of Louise Glück, or poets like Marie Howe, Frank Bidart, and Kim Addonizio, who intertwine confessions with nostalgia, longing, and desire, unlike poets such as Lyn Hejinian and Gertrude Stein, both of whom avoid confessions and are mostly concerned with poetry that forces the reader to bring meaning to the poem.

Klink’s brand of longing is intertwined with a kind of loyalty. Take her poem “ON KINGDOMS” (her titles are all entirely capitalized), with lines like, “Devotion is full of arrows,” and “Still – we are faithful.” It is also a form of nostalgia; she writes, “across a sky / that was my past, / that is // what I was.” Klink renders her emotions externally, in the natural world.

The final poem in The Nightfields is “Night Sky,”written after Klink visited James Turrell’s Roden Crater, an extinct volcano in the Painted Desert of Northern Arizona that the artist turned into “an observatory for the perception of time.” The formatting of “Night Sky” is compelling: the poem is divided into many sections, though not, as is the case with many segmented poems, by numbers. Instead, she places each section on an entirely separate page. This form makes for a visually appealing collection. “Night Sky” conjures the feeling of being connected emotionally with the natural world: “Above you, the stars thicken—marshless, measureless. Dry winds / with no source.”

I am jealous of both Klink and Cassarino. But it is a helpful sort of jealousy rather than a malicious sort. It is a jealousy that works to inspire ideas rather than to diminish them. After reading both collections, I found myself full of the same nostalgia and longing I’d felt in their words. I found myself noticing more deeply the flittering blue jays and the yellowish light that comes with morning. I found myself, more than anything else, wanting to write, wanting to belong to that lineage of nostalgic poets, wanting to sit within my obsessions and my fears—which are so often one and the same.

Loisa Fenichell's work has been featured or is forthcoming in Poetry Northwest, Guernica Magazine, Tupelo Quarterly, Palette Poetry, and elsewhere. She is an MFA candidate at Saint Mary's College of California. Get to know her better: @loisa_fenichell 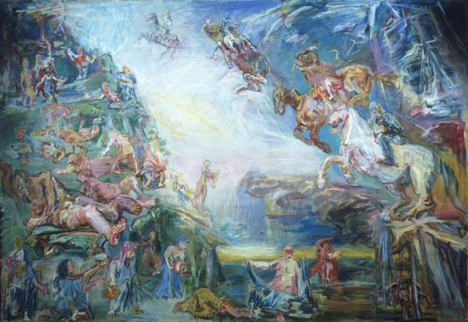 READING LIST: Novels to Help You Prepare for the End Times 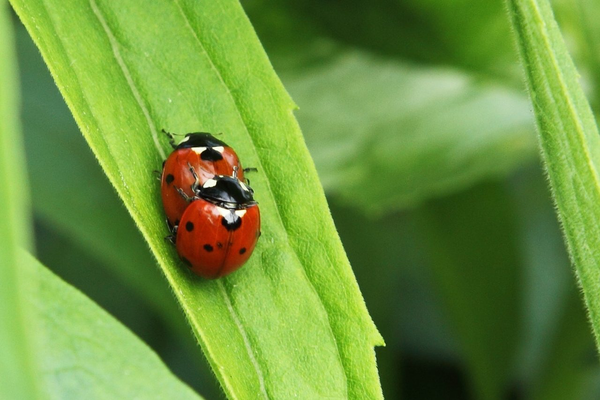