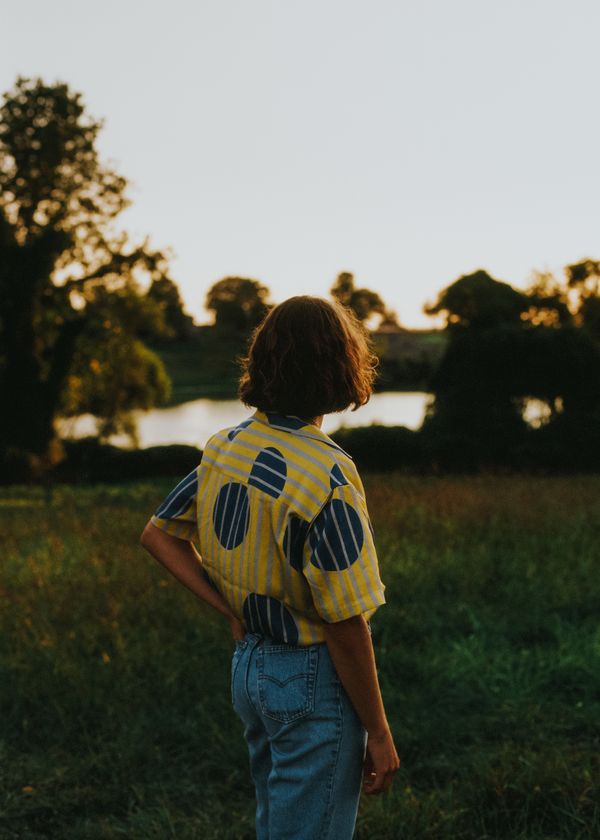 My parents immigrated from Malta to Minnesota in the summer of ‘95 and settled in a small apartment near the downtown of a modestly large city (by the state’s standard). My father is a physician who worked downtown and my mother is a teacher who left working fulltime to raise me. They are educators by trade, and my heroes. I often reflect upon that winter of ‘95, when I was born, and while I will never know or recall the events themselves, it was as formative a year as any for my family and I am grateful to have been present: They flew 5200 miles, more than double what Columbus sailed. They learned to drive on the opposite side of the road, and they survived one of the coldest winters on record.

That itself was a hardship. They left 90-degree summers for wind chills nearing negative 40. It challenged their resolve. It also fostered a deepening of their love. I see it now too. They are together and have been for years, in fullness. It is something that I am proud of and inspires me to look for goodness on the cold, uncertain nights of life when nothing feels fine. I think many of us are familiar with this feeling, but that is jumping ahead of things. For now, it is important to note that the U.S. had a uniquely hard year in ’95 too: Oklahoma City was bombed, prompting the largest manhunt in the nation’s history; OJ Simpson stood trial and was acquitted of all charges; and Operation Desert Storm officially came to a halting and complex end.

These events emerged from a culture of uncertainty and fear. The war, the bomb, the trial: they were consequences of a problem with our “American Dream.” And while it was important to watch and to know these moments in history, their aftermath left a stain on our hearts too. This is because, in many ways, we caught ourselves in a lie. What James Truslow Adams propagated in 1931, the first iteration of the dream, was a response to the Depression and not a call for equal opportunity. There are many people who have fought to preserve this lie, but I am not so keen to rely on the past. Rather, it is not too late to envisage a better version of ourselves, or our country. We can still fight for the rights, happiness, and opportunity of others. In fact, we must; I feel like we used to fight harder than we do now. Perhaps this will change.

My work attempts to engage this reality via the condition that it causes: the “American Daydream.” Symptoms include walking, sitting, lying down, standing, and lackadaisical staring at one’s cities in subtle reflection. Thus, while I cannot recall the year I was born—the year my parents became American Daydreamers, some of my clearest memories of my family involve them outside, walking, exploring, and imagining a brighter future for us all. I recall my father shoveling the driveway’s snow, and shaving. I think that many know the look: a state of deep contemplation, akin to the sonder that is sometimes experienced on long walks around town.

My images feature subjectively normal people in this same position. They are taking breaks from their inside-lives. Their  selves, captured mid-Daydream, are often more vulnerable than their interior thoughts and emotion. Many of us in the past year have come to know this feeling: that of a brief escape from the confines of our apartment’s walls, from a workday that is bound indoors, from our children who are only now returning to school after months of remote learning. It is a type of exhale that is visible, shading our faces with a hue that mirrors a preferred environment.

Tim Vassallo is a writer, photographer, and documentarian pursuing a master’s degree in interdisciplinary studies at New York University. Get to know him better: @_timvassallo_