Dancing in My Head 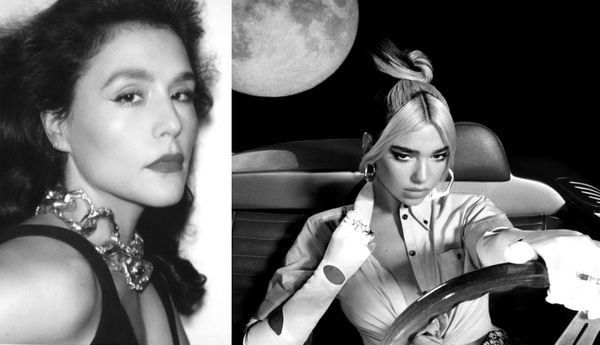 HIGH PARK, TORONTO, MAY 2020 – I’ve always wanted to come out here—our Central Park—but it’s never been feasible. During the week I’m stuck at my desk, and on the weekend I’m too hungover. Even if I wasn’t, I don’t know if my friends would be interested in making the trek, and I don’t want to go alone because that would be weird. But the pandemic has dissolved that weirdness—I swear everyone else here is alone too. I throw on Dua Lipa’s Future Nostalgia, and just three tracks in, I text a friend about how I wish we could be back in a club, swaying to raucous pop. That craving remained unfulfilled, but hey, at least the weather was perfect last summer.

BOWERY, NEW YORK, NOVEMBER 2020 – It’s an overcast Wednesday afternoon, and people are getting paranoid. COVID cases are rising, and the temperature is dropping. There’s nothing to do. Passersby don’t even look up, much less look happy, trying to get to their next destination: next week, next month, next three months, eternity. I know it’s New York, but come on—show some fuckin levity. Anxious from the distance between me and everyone, I recede into Jessie Ware’s What’s Your Pleasure?, imagining it’s the ‘70s. (The city is bankrupt, but at least we can party.) For now, the curb is all I’ve got.

If you had told me in 2019 that two of my favorite records of 2020 would be Future Nostalgia and What’s Your Pleasure?, I would have expected a lively year: a year in which, every Friday afternoon, I’d check the same group text to see if we could cobble together the same group of friends who weren’t too exhausted from the workweek to hit up the same five bars we went to every weekend. I would have expected to spend my free nights on the same makeshift dance floors, bobbing my head to the same songs, holding what might as well have been the same condensation-rimmed gin and tonic. Every time I was out, I’d notice the same people who’d all look and dress and act the same, except I’d know nothing about them besides the fact that we go to the same places.

This life comes in cycles, repeating itself for several weeks until it gets too cold or everyone gets bored or disenchanted or scared of getting older. But it never goes away. After some downtime—and usually when it starts to get nicer out—the pattern resets, and soon I’m back in lines that are way too long to chase a feeling that can sometimes border on perfection. On those nights when the stars align, when I’m out drinking and dancing with good people in a crowded space, an inexplicable ecstasy permeates me. Nothing can go wrong, and the next day I wake up with the same fat grin I went to bed with, texting everyone about how good a time we had to a chorus of agreement. It doesn’t happen often, but the fact that it sometimes does makes me a perennial participant in the life.

Dua Lipa and Jessie Ware soundtrack those nights, and they do it better than anybody. Or at least I think they would, because I never actually listened to either of them before all the dance floors closed in March. It was only in May, when I was home in Toronto for the first lockdown, that I found Future Nostalgia; I hadn't discovered What's Your Pleasure? until November, when COVID cases were on the rise again in New York, trapping me in my downtown apartment. Every month, I catalog my most-listened-to songs (and, indirectly, my changing mood) on monthly Spotify playlists. In May and November, Lipa and Ware filled my black screen with little green letters. The dance floor had never been further from my feet, but in my head, I was there.

Ware and Lipa are English dance-pop artists born 11 years apart (in 1984 and 1995, respectively). Both draw on disco, but they take it in different directions: Ware's sound is subtle, refined, and more varied; Lipa’s is jagged, like an elbow to your face, and travels a million miles an hour. If Big Black wrote blustering pop anthems for club-going twenty-somethings, they would sound like Future Nostalgia, whereas What’s Your Pleasure has an almost Slowdivian ethereality to it—Ware’s vocals are as easy to lose oneself in as Rachel Goswell’s. Both Lipa and Ware have undeniable swagger, but while Ware teases you with ease on “Ooh La La” or smirks at the  meaninglessness of it all on “Mirage (Don’t Stop),” Lipa sings with equal parts pride and doubt. The first line on Future Nostalgia—“You want a timeless song, I wanna change the game”—is a shot call, a vision of the fame and glory that’s not yet in her hands. But on “Good in Bed,” she’s less self-assured. She knows the guy she’s seeing is bad for her, but she can’t leave him because, quelle surprise, they’re good in bed together.

On What’s Your Pleasure?, every sound has a purpose. Repetitive synth arpeggios overlay melodic bass patterns while horn blasts sweep in and out to accent moments of transition. Many instruments show up throughout the record’s 53 minutes, but they are all washed out in the same Studio 54 sheen. That’s not to say the songs aren’t varied—”In Your Eyes” is a slow, pensive track that runs your hand through a velvet curtain, and it’s followed by the staccato grooves of “Step Into My Life”—but Ware smooths them all out so well that the differences feel marginal. Future Nostalgia’s songs are more definitively separate, and while Ware floats above the instrumentals, Lipa commands them. On tracks like “Levitating” and “Pretty Please,” she propels the instrumentals forward like a conductor leading a marching band.

Differences aside, Future Nostalgia and What’s Your Pleasure? served a common purpose for me last year: They provided the aural backdrop to the long solo walks that became part of my routine. Desperate for any excuse to get outside, I picked up urban hiking, exploring all the nooks and crannies I had always wanted to check out but never had the time to. Lipa and Ware might have written these tracks for nights out with friends, but in a year where gatherings of any kind were severely restricted, I reappropriated their music for moments of solitude.

In a roundabout way, it was this unorthodox setting that made me fall for their work. Instead of nodding off to “Break My Heart” or “Soul Control” in a dingy club, enjoying the sounds but letting them pass through my head without leaving a lasting impression, I gave Lipa and Ware a chance in album format. Their songs turned out to be the exact break from reality I was looking for. On my aimless strolls through Toronto parks or up and down Lower East Side streets, the greenspace and sidewalk turned into the dance floor I was missing, except this time, I could really hear the music. More than once, I caught myself with a jig in my stride, the experience bordering on dissociative. The body high I used to get from perfect nights out—oh, how I missed it—had returned.

It’s not that I never liked dance-pop before the pandemic; it’s that I never sat down with it. I never gave the genre its due respect until COVID, ironically, shut down the bars. Looking for any escape from the restless misery of the lockdown, I turned to Dua Lipa and Jessie Ware to construct a dance floor in my head.

Andrew Burton is a freelance writer from Toronto, currently based in Lower Manhattan. Get to know him better: @fixin2die 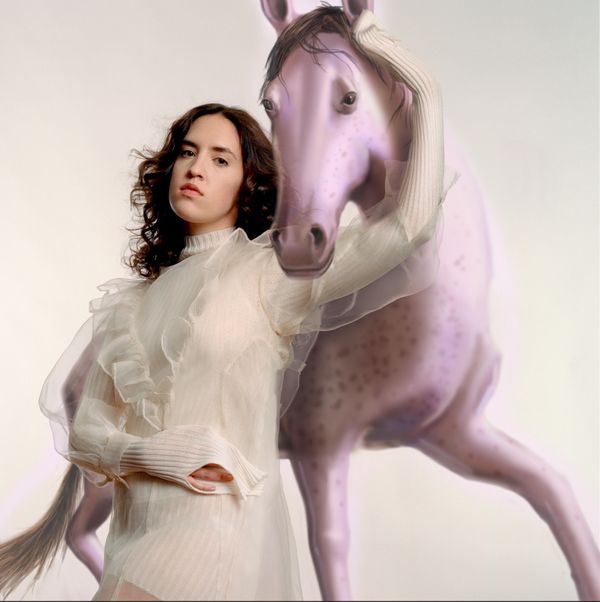 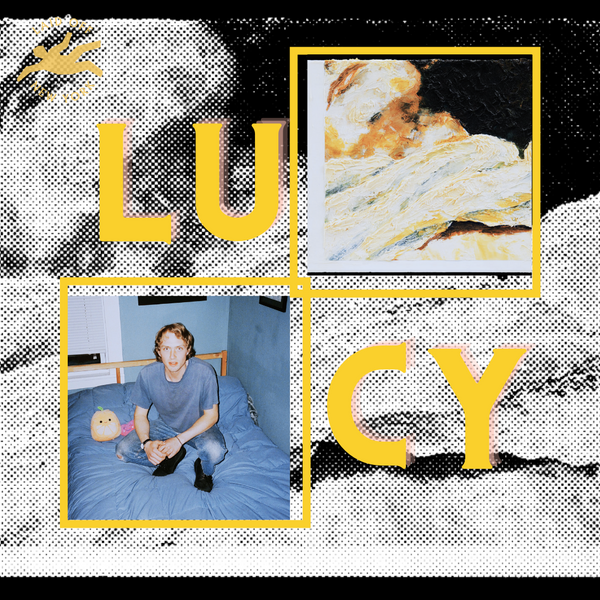