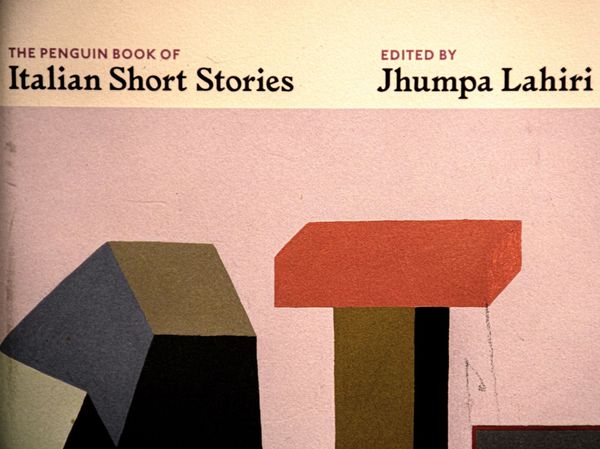 There is something optimistic about translating books. Given the number of obstacles that a book written in a foreign language encounters when it makes its way to English, a dose of innocence is required to consider the effort worth making. Victory comes when someone visiting a bookstore decides to spend their money on a translated book rather than the latest novel by an American or British author. There are, of course, extraordinary cases; every now and then a Haruki Murakami or a Roberto Bolaño comes along and editors rush to publish whatever they wrote. But these cases only emphasize the strange position that translation has in the literary world. Even in cases where the author has become famous enough to sell well (Karl Ove Knausgård comes to mind), publishers tend to conceal the fact that not a single word in the book was written by them. Translators are rarely mentioned in reviews, even if the books they translate are praised and go on to collect prizes. They are, as Eliot Weinberger once put it, “the geeks of literature.”

Jhumpa Lahiri knows this, as do most of the writers included in The Penguin Book of Italian Short Stories, which she edited. In her introduction she writes:

The act of translation, central to their artistic formation, was a linguistic representation of their innate hybridity. The majority of these writers shuttled between dialectic and standard Italian; though they all wrote in Italian, it was not necessarily the language they grew up speaking, or the first they learned to read and write in or were originally published in… Whether linguistic or stylistic, their creative paths were marked by experimentation, by willful mutation.

Lahiri’s path too has been marked by “experimentation and willful mutation.” Her relationship with the writers in the anthology is closer to personal identification than to academic appreciation. In her piece “Teach Yourself Italian,” first published in the New Yorker in 2015, she writes how she went from being an Bengali-American author who only wrote and read in English (her second language) to an outsider in Italy parlando e scrivendo Italiano (speaking and writing in Italian.) Lahiri was a well-known author in the English-speaking world by the time she shifted languages; her first collection of stories, Interpreter of Maladies, won the Pulitzer Prize in 1999, and her novel The Lowland was shortlisted for the Man Booker Prize in 2013. As she recounts it, turning to Italian was a consequence of her exhaustion with English. After trying to learn Italian piecemeal for a few years, she forced herself to live in an intellectual and creative exile, only reading and writing in Italian, and finally moved to Rome.

In 2016 she accepted a position teaching Creative Writing at Princeton, marking the end of her expatriation. She came back commanding the language—the year before, she had published her first book written in Italian, In Altre Parole (translated as In Other Words). Her first translation, the novel Lacci (Ties), written by her friend Domenico Starnone, would come out a year later. Dove Mi Trovo, her third novel written in Italian, will be published in English in 2021.

In her search for materials to share with her students, Lahiri started looking for Italian short stories translated into English. As it happened, most of them were out of print or did not yet exist. The process became collaborative; friends and colleagues helped her translate and find lost editions of the stories she had selected. Not long after, Penguin Classics asked her to assemble the first anthology of Modern Italian short stories published in English.

Many of the nuances of the original Italian are inevitably lost. (Lahiri and her colleagues must have regretted at several points not being able to maintain the rhythm of a sentence, essential to the most melodious of the Romance languages, or missing the exact meaning of a word in dialect.) But the first thing to praise in this anthology is the way it speaks to the process of translation, not as an inconvenience but as a highly creative (and always unfinished) endeavor.

40 writers are included in the book. Names like Cesare Pavese, Luigi Pirandello, Italo Calvino, Primo Levi, and Natalia Ginzburg will sound familiar. The rest will likely be new acquaintances. One of the anthology’s many pleasures is that it exposes its readers to a rich tradition that has always regarded the short story (racconto) as a fertile form for experimentation.

The American influence in modern Italian literature is hard to overestimate—anyone who visits a Feltrinelli or a Mondadori bookstore will see the central place that American authors have in Italy. Lahiri points this out in her introduction to the anthology, noting that, for a long time, Italian writers have been looking to foreign traditions as their main influence. And yet, happily, the racconti included in the anthology stray far from the formalism of so many contemporary American short stories. The playfulness in this book is a reminder that short fictions can reinvent traditions.

The idea of “innate hybridity,” central to the writer-translator relationship, is also political. Most of the writers whose stories appear in the anthology lived through Mussolini’s regime and the Second World War. From early on, the fascist government decreed that the Italian language would be purified and defended from foreign influences; words (like “football” or “bar”) were banned, along with entire Italian dialects. This phenomenon had its equivalents in Spain and Germany, where writers and artists who were prone to linguistic experimentation were censored, forced into exile, or killed. Indeed, fascism is a form of intellectual stiffness that decries imagination, including the imagination required to learn and translate works from other languages. The idea that only one language should be spoken in a country is at the heart of every reactionary movement.

Take the story “The Siren”—one of the few Giuseppe Tomasi di Lampedusa wrote—as an example of a writer celebrating the creative possibilities of different languages. In the story, an old senator and renowned Greek scholar tells a young Sicilian journalist how he encountered a siren when he was young. The isolation, he explains, and “the study of remote subjects” predisposed him to marvels. One day the scholar is in a boat reading Ancient Greek, and the siren, having heard him speaking her native language, appears. The scholar falls in love with her, and for three weeks, the world and its political problems seem to disappear. Tomasi di Lampedusa, a lonely Sicilian prince who spent most of his time reading, never translated anything, but he could speak and read most of the European languages.

The place of women in Italian literature is another concern throughout the collection. Lahiri concedes that some of the best female characters in the anthology were written by men, but draws attention to some lesser-known women who deserve a place among the great twentieth century Italian writers. Luce d’Eramo, for example, was raised by a fascist family, rebelled against them, and volunteered to work in a German labor camp. Her story “Vivere in Due” (“Life as a Couple) is a monologue in which a woman talks about her husband and the problems that make their lives meaningful. “It’s all about restraint,” the woman says.

Fausta Cialente, who claimed she was “everywhere a foreigner” and translated Louisa May Alcott’s Little Women, wrote “Malpasso.” Here the protagonist is an old man who frequents a cafe and likes to recount how beautiful his wife used to be, only to have her shatter his illusions by sharing the true story of her life. “Ghosts are a private thing and should be cultivated in silence,” the narrator concludes.

And Alba de Céspedes, a Cuban citizen who became Italian at fifteen after getting married, had an intense literary and political life, broadcasting resistance messages on the radio and founding the influential artistic journal Mercurio. In the story “Invitation to Dinner,” a Roman family receives a British Captain at their house. The Second World War has just ended, and the mother, who tells the story, has to endure the disdain and condescension with which the Captain talks to her family about Italy. The men listen carefully, “maybe because he was expressing himself in a foreign language,” but the mother knows it is wrong to talk about their wounds “between one course and the other.”

In her book In Other Words, Lahiri asks herself, “Why do I write?” Her answer: “To investigate the mystery of existence. To tolerate myself. To get closer to everything that is outside of me.” This fragment is a translation; the original reads like this: Perche scrivo? Per indagare il mistero dell’esistenza. Per tollerare me stessa. Per avvicinare tutto ció che si trova al di fuori di me. Why did Lahiri have to learn a new language to write this passage? Why is it that we look for answers in other languages? Translation is a way of writing no less creative than poetry. In the act of translation, we confront the same existential problems as when writing fiction, or poetry. Translation is an exploration of the mind. Lahiri’s insight is that it need not be a lonely endeavor. Other voices are always present.

Get to know Guillermo better, @gmanningr all his latest intellectual  endeavours. 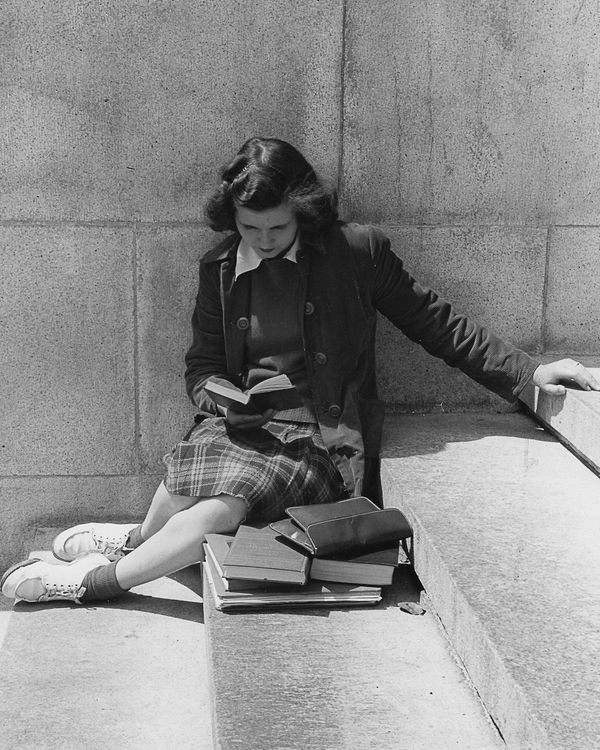