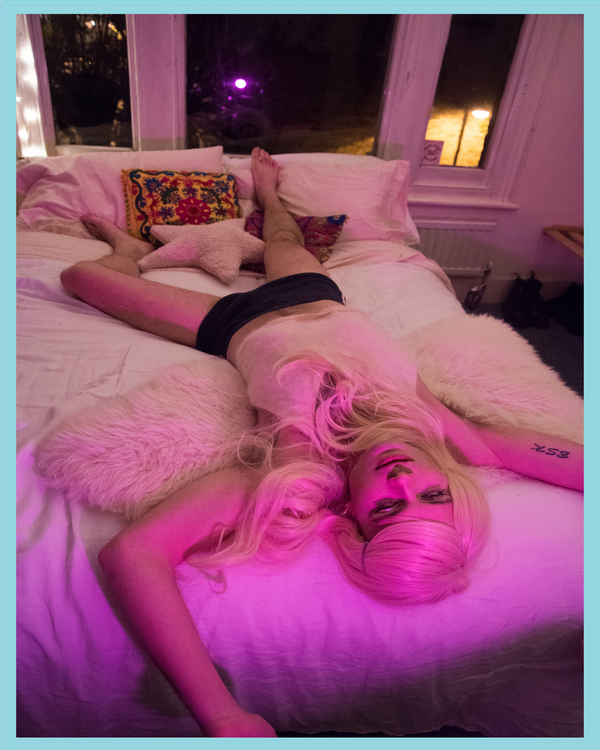 I am fascinated by constructions of masculinity and identity- in other words, what it means to be a man. This series of photographs features young, white, heterosexual men.  In 1987, in Gender and Power, R.W Connell put forward the concept of ‘hegemonic masculinity’, which is exemplified by characteristics of heterosexuality, physical prowess, authority, toughness and competition.  It is the culturally idealised form of masculinity within society.   Being white, heterosexual and male is to be associated with patriarchy, domination and exploitation.  My subjects are either from Northern working-class backgrounds, or were privately educated in boarding schools.  Class can be seen as a distinguishing feature, or can it?  On the surface none of my subjects exhibited evidence of a subordinated masculinity as they went about their everyday lives, they seemed at ease with their masculinity. Their youth gave them a strength and a confidence, but that is on the outside.  It is how they present themselves to the world.  I wanted to photograph these young men naked in specific situations to show that, whilst they both ascribe to and depict an exalted form of heterosexual masculinity, there is a vulnerability that lies just beneath the surface.   Whilst living in the UK I was struck by how little men talk about their feelings and fears. I wanted to get beyond the toughness, the front that they show to the world, in an attempt to explore and expose their fragility.  I wanted to show the complexity of the masculine identity. How you appear, is not necessarily who you are. 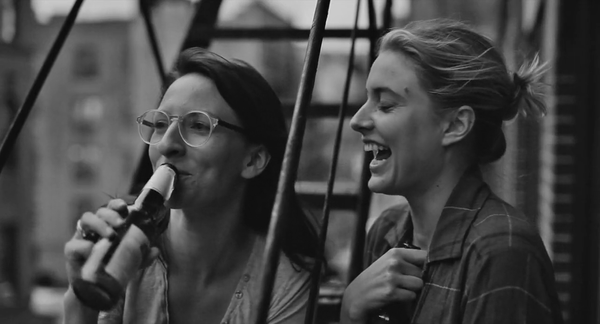 That Thing When You're With Someone